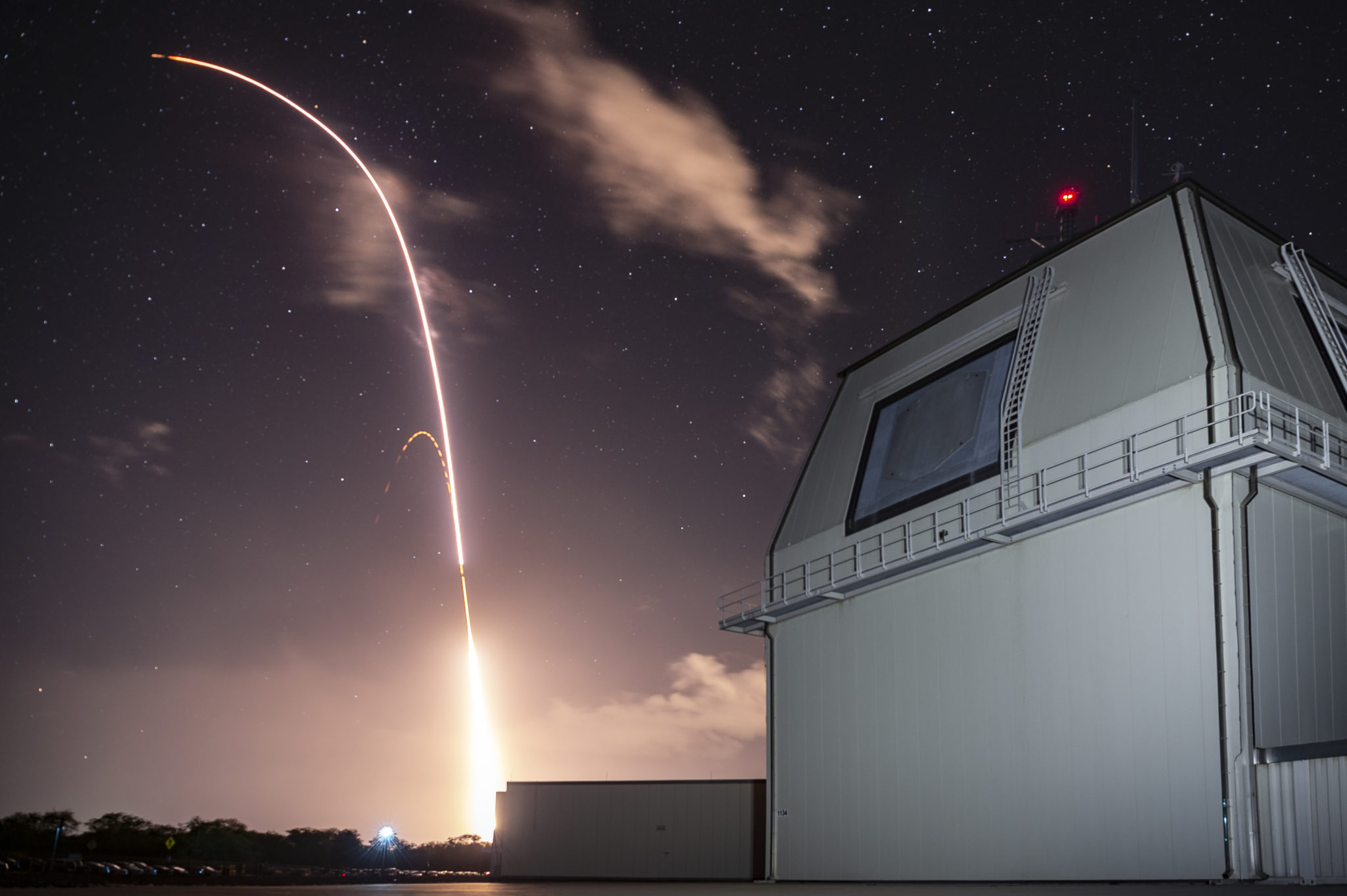 The SM-3 Block IIA has previously intercepted two medium-range ballistic missiles, most recently in October 2018; however, this was the first time an intermediate-range target was intercepted.

Launched from an Aegis Ashore system in Hawaii on December 10, 2018, this was the first successful intercept by the IIA variant of the SM-3 from a land-based launch, as well as the first using remote sensors called “engage on remote” to track data.

In general, the SM-3 is the only ballistic missile intercept that can be launched from land or sea, and it has already made multiple intercepts in space.

The success of this test demonstrates U.S. ability to destroy incoming missiles, making it a significant part in the missile defense system.  Once it becomes operational, this generation of SM-3s will be carried on U.S. Navy and Japanese ships and ultimately be based at the Aegis Ashore land site in Poland being used to support ballistic missile defense in Europe.

VPT congratulates everyone involved with this successful test and are proud to be part of this program!