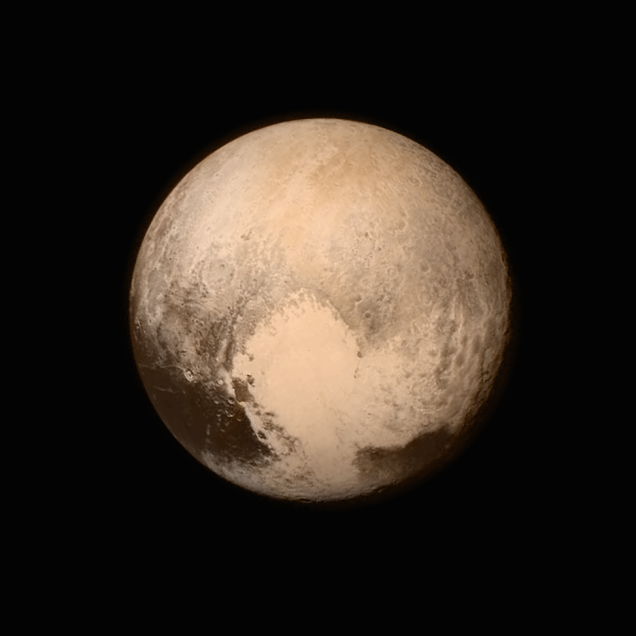 July 14, 2015 –  NASA’s New Horizons spacecraft has reached its closest point to Pluto after traveling more than 3.6 billion miles for over nine years. While becoming the first spacecraft to fly by Pluto’s surface, New Horizons took the first high-resolution photos of the planet while it traveled within 7,800 miles at approximately 31,000 miles per hour.

In addition to taking approximately 150 photos, several instruments aboard the spacecraft are taking spectroscopic measurements that can tell scientists more about the atmospheric structure, composition, temperature and surface geology of the dwarf planet.

VPT is proud to have power products aboard New Horizons and be part of the technical achievement it represents. As the first mission to reach Pluto before it heads deeper into the Kuiper Belt, New Horizons helps humankind to better understand not only the dwarf planet but the outer reaches of our solar system.

More information can be found on NASA’s New Horizons page.