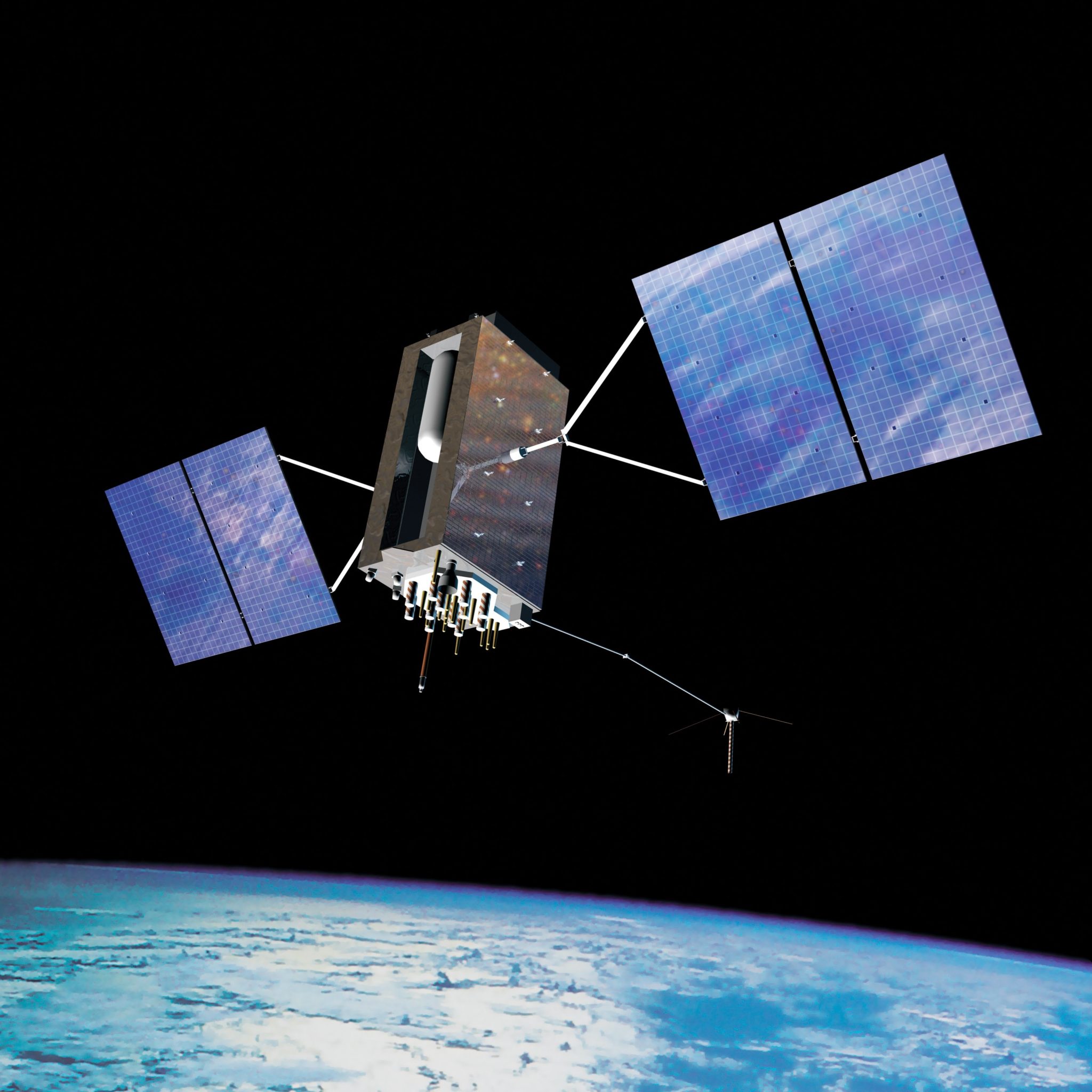 A new GPS III satellite was successfully launched on June 30th from Cape Canaveral Air Force Station in Florida. This launch is part of the Department of Defense’s efforts to upgrade the existing GPS satellites currently in space and the first dedicated mission for the U.S. Space Force.

The 9,000 pound plus satellite called GPS III SV03 is part of the GPS III family of satellites made by Lockheed Martin. These are the most powerful Global Positioning System satellites to date and are designed to be three times more accurate with significantly improved anti-jamming capabilities than earlier versions. They have a longer lifespan, about 15 years, which is 25 percent longer than the newest ones currently in orbit, and 50 percent longer than previous generations.

The SV03 is the third of ten satellites from GPS III to launch and will join a constellation of 31 GPS satellites. It will replace one of the oldest and less powerful ones in orbit. An additional seven satellites are expected to be launched by 2023. After which, up to 22 additional satellites that are part of the GPS III Follow On (GPS IIIF) program will join the constellation to add new capabilities.

VPT is proud to have parts on board the satellite and we congratulate everyone involved with the program’s success.