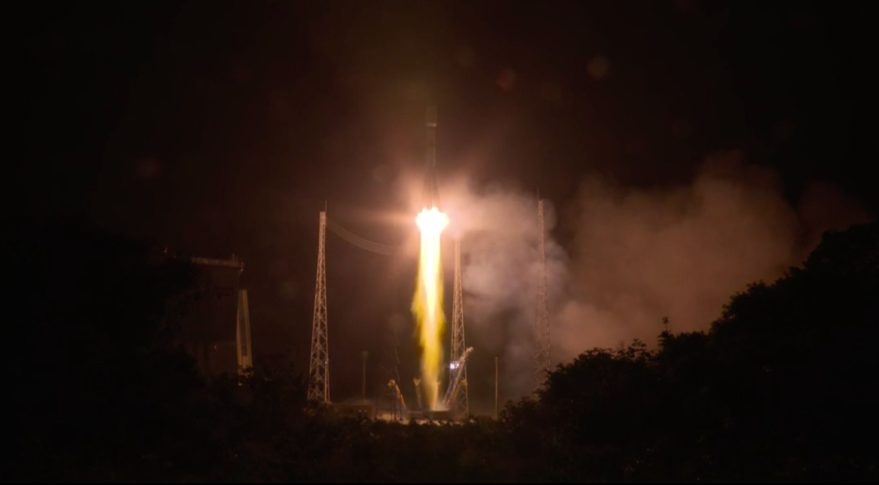 December 18, 2019 – The European Space Agency (ESA) successfully launched its first mission to study planets outside of our solar system (exoplanets). The satellite known as CHEOPS (Characterizing ExOPlanet Satellite) was sent into space this morning from Europe’s spaceport in French Guiana on board a Soyuz-Fregat launcher.

The mission’s main goal is to gather information on the thousands of planets that have been detected over the past few decades. These exoplanets orbit bright stars, which is what the space telescope on CHEOPS will be observing. The objective will be to view the planet as it orbits in front of the star being observed, which allow scientists to determine the planet’s size as well as have a better idea of the length of its orbit. In addition, the quantity of light reflected from the planets will also be observed, potentially informing experts about its atmosphere or surface.

This is the first small (S-class) mission in ESA’s science program. Unlike most exoplanet-focused missions, this is one of the first with a goal of exploring previously detected planets, instead of setting out to discover new ones. This mission is expected to last 3.5 years.

VPT congratulates ESA and its partners involved on the mission for its current and future success. With parts on board, we are proud to be a part of the historic program.