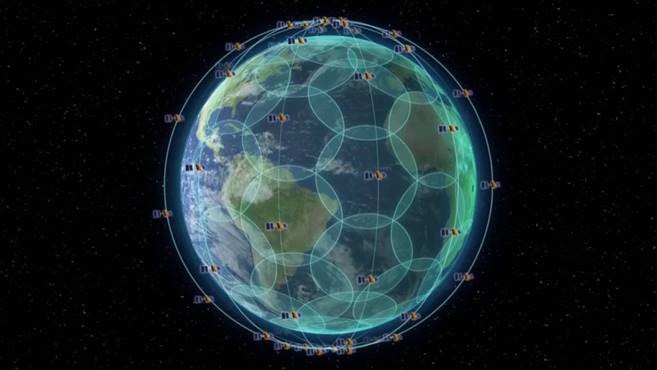 January 30, 2018 — Aireon is in the process of deploying the world’s first global space-based air traffic surveillance system, which will consist of 66 low-earth orbit interconnected satellites. Aireon has already successfully launched and tested 40 Aireon system payloads in low-Earth orbit. Recent tests of the satellite-based system were also conducted and validated by the FAA and NAV Canada. This accomplishment puts Aireon closer to completing a system that will be the biggest technological advancement in air traffic surveillance and control since the advent of radar.

The Automatic Dependent Surveillance – Broadcast (ADS-B) system will enable real-time air traffic surveillance around the globe, offering the precise locations of all craft in flight. This is a significant improvement from current ground-based systems which do not have visibility to 70% of the globe. Because of these current “blind-spots”, flights must take additional precautions – often flying longer, indirect routes to avoid interfering with another flight’s path; ultimately making flights more expensive and less efficient. The ADS-B system will result in shorter flight-times, reduced carbon emissions, improved air safety, optimized efficiency, and the potential for millions of dollars in savings.

In addition to the 40 ADS-B receivers currently aboard Iridium NEXT satellites, 26 more will be launched, along with nine on-orbit spares and six ground spares. The system has already successfully received over six billion position messages each month. The network of receivers is expected to be completed and operational as early as the middle of 2018.

With VPT parts on board, we are proud to be a part of this ground-breaking technology enabling remarkable advancements in air traffic control.  We congratulate Aireon and all its partners on the successful launches and tests to date.

For more information about Aireon’s service, we recommend these videos: