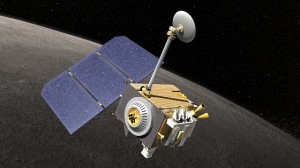 In a letter, the Institute said, “Due to perfect cooperation with your company, the flight-quality secondary power converters made by VPT were delivered to us in the shortest terms possible at our special request and then they were successfully and timely integrated into the instrument having passed all the testing procedures.”

The letter went on to praise VPT with “Since the start of the LRO mission on June 19, 2009, the LEND instrument has been successfully operating as part of the Lunar Reconnaissance Orbiter which proves high technical performance and reliability of your company’s products.”

The LEND instrument provided a unique dataset on hydrogen abundance in the lunar soil, and this data is already used by the scientific community worldwide to plan further manned missions to the Moon.