VPT’s leadership team is comprised of distinguished engineering and corporate professionals who have built VPT into the prominent high reliability power solutions provider it is today. Together, they lead every aspect of VPT’s success, from developing innovative technologies and processes, to delivering products to our global customer base. The team’s dedication to upholding exceptional company values is carried through to each member of VPT’s global team of talented employees and business partners. 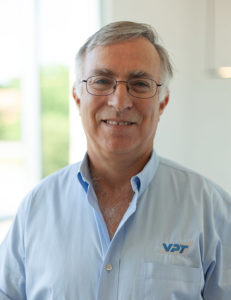 Dan is the founder and CEO of VPT, Inc.  He earned an S.B. degree in Electrical Engineering from MIT and an M.S. and Ph.D. in Electrical Engineering from Virginia Tech.  He started his career with RCA Astro-Electronics in 1978, designing electronic circuits and systems for satellites. In 1993, he co-founded VPT and has grown VPT to be the world’s leading supplier of advanced DC-DC power converters for military, commercial aerospace, and space applications.  Dr. Sable orchestrated the successful acquisition of VPT by Heico Corporation in 2009.

In 2012, Dr. Sable accepted the position of Adjunct Professor of Practice in the Virginia Tech Electrical and Computer Engineering Department and now teaches one class per semester.  He serves on the boards of several companies and assists several local entrepreneurs in business start-ups.  In 2018, he was inducted into the Virginia Tech Academy of Engineering Excellence. 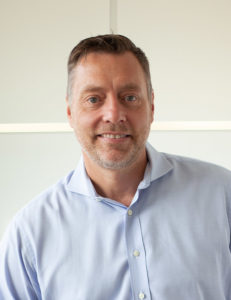 John joined VPT in 2003 as the CFO playing a key role in the company’s early growth and development.  He was named President in 2010 and under his leadership the company has continued to grow becoming the world’s leading supplier of Hi-Rel power converters.  John also serves as an executive board member of three VPT subsidiary companies.

Mr. Hodock began his career at Ernst & Young and has held various financial and operational positions with several manufacturing and high-tech companies.  In total, he brings nearly 30 years of experience to VPT.

John is a Certified Public Accountant and honors graduate from West Virginia University. 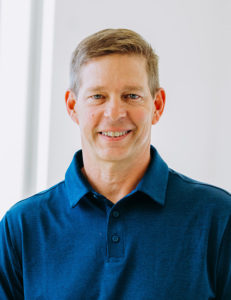 Leonard has been with VPT since 2004 when he joined as a senior design engineer.  He has developed PCB-based and hybrid DC-DC converters for Mil/Aero as well as space applications.  As manager of space programs, he developed VPT’s DLA-approved radiation hardness assurance plan and led the development of a broad range of isolated and non-isolated space qualified hybrid DC-DC converter standard products.  Leonard has been the Vice President of Engineering since 2014 and oversees the development and maintenance of DC-DC converters and EMI filters in three high reliability markets: space, military/commercial aerospace, and military COTS.

Prior to joining VPT, Leonard worked for the Northrop Grumman Electronic Systems Division for two years developing power stages and control algorithms for Navy shipboard, high power, motor drives and power converters.  Other work experience includes six years in the U.S. Navy with four years onboard a nuclear fast attack submarine. Leonard received an M.S. in Electrical Engineering, specializing in power electronics in 2003 from Virginia Tech.  In the Navy, Leonard completed a two-year classroom and hands on training program on the operation and electrical maintenance of naval nuclear propulsion systems. 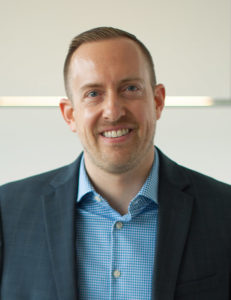 Ben is CFO of VPT and joined the company in 2009, beginning with the acquisition of VPT by Heico Corporation.  He is responsible for all aspects of the company’s financial integrity, processes, and operations.

Ben has spent over a decade leading various development initiatives through the organization’s growth, overseeing integrations of strategic acquisitions, ERP implementations, IT and business systems development, public accounting and regulatory compliance, and long-range business planning.  He began his career as a financial analyst for a boutique investment bank in Baltimore, MD before relocating to Blacksburg.

Ben graduated with a B.S. in finance and accounting from the University of Virginia’s McIntire School of Commerce and is a Certified Management Accountant. 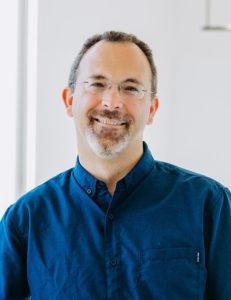 Clay Rogers has been with VPT Inc., since 1998. He is a member of the Senior Management team, and brings over 23 years of operations knowledge to the role of COO. Clay has occupied multiple roles at VPT including Director of Operations, Test Engineering Manager, IT Administration and various others. He led the development of VPTs custom, automated test-system, and deployed dozens of these systems within the United States and Internationally. Clay has a B.S. in Electrical Engineering from Virginia Polytechnic Institute and State University. Along with significant management involvement in all aspects of VPT, he directly manages all departments encompassing operations and facilities; mechanical and process engineering; test engineering; and manufacturing in multiple facilities, domestic and abroad. 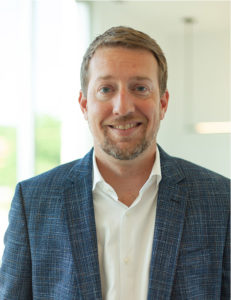 Shawn joined VPT Inc. in 1996, steadily developing VPT’s quality, manufacturing, process, and test capabilities into industry-leaders. He has occupied many roles at VPT including Chief Operations Officer, Executive Director of Quality, Executive Product Assurance Manager, among others. A graduate of Virginia Tech with a B.S. in Electrical Engineering, he is currently a member of the Senior Management team. Along with significant management involvement in all aspects of VPT, Shawn directly manages teams responsible for quality assurance, material quality, product failure analysis and customer support, program management and supplier management. He is the highest level interface for VPT’s suppliers, DLA Land and Maritime and GIDEP (government certification), quality registrar (ISO certification), and hybrid industry specification involvement (JEDEC). 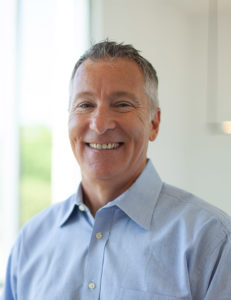 Malcolm Campbell has been in the high reliability electronic components industry for over 25 years and with VPT since 2004. In his role as Executive Director for International Sales and Marketing, Malcolm motivates and manages our key distribution partners and maintains responsibility for all international sales. With an abundance of international experience, Malcolm brings a strong understanding of markets throughout Europe, Asia, and the Middle East. Malcolm also oversees the branding and marketing image for VPT and its subsidiary companies, striving to present technical information in an appealing and useful way. Malcolm has a B.S. in Business Administration and A.S. in Electronics Engineering. 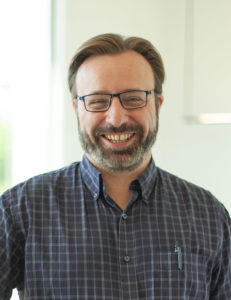 Paul has been with VPT since 2007, starting as a Regional Sales Manager for Eastern North America and over time, covering nearly all of North America.  As Manager of North American Sales, he has been instrumental in working with VPT’s  key customers on multiple TOR level space programs.  As Executive Director of North American Sales since January 2019, he is responsible for VPT’s North American Outside Sale Team, Inside Sales Operations, and a network of North American Manufacturer Representatives.  Paul helps to focus the VPT Sales team by providing customers with innovative power solutions, strong technical support and excellent customer service.  He has degrees in both Electronics and Business Administration.

Prior to joining VPT, Paul started his career working on satellite flight hardware for TRW, Redondo Beach CA, now Northrop Grumman.  He also held various technical and managerial positions with another hybrid power manufacturer as well as worked as an independent manufactures representative in the RF & Microwave Industry. 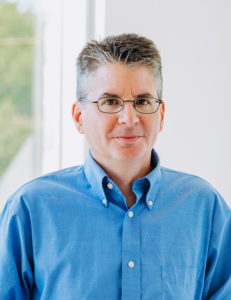 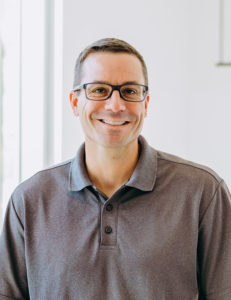 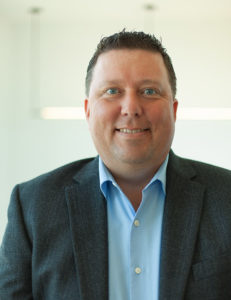 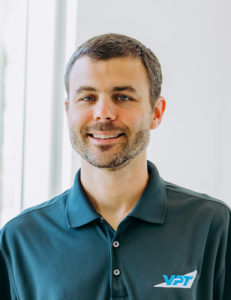 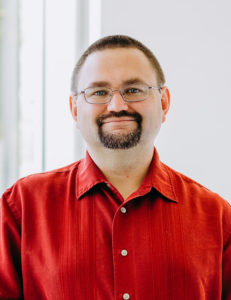 Bryan Christian
Director of IT 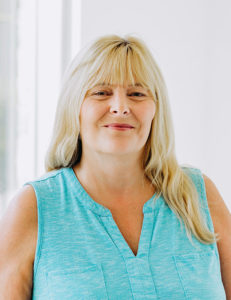 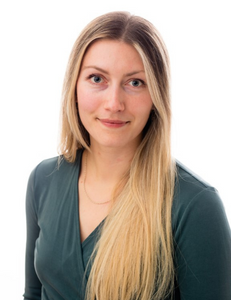